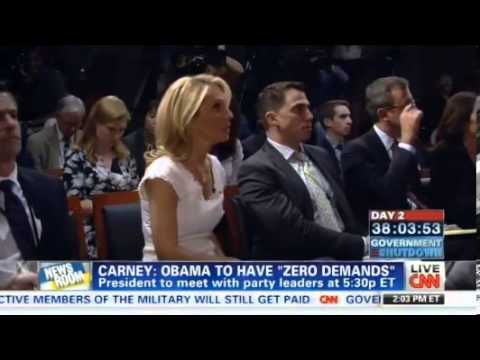 Harry Reid is one of the 4 biggest dumba$$es in Washington.