The woman who could become the next Black Panther

'Tessitore is under center': Cool moment for ESPN announcer

Hospitalizations up in NYC, but this time it's different

America should get a 'tax break to go travel': CEO

Zionist owned Brooking institute and Saban Center are promoting Muslim Brotherhood in Egypt, What do you think?

If you go to Twitter and search for Shadi Hamid or H.A Hellyeller or other Brooking institute stooges you will find their promotion and financing of the Muslim Brotherhood in the Middle East region. Why would Saban center and Brooking inst promote Israel enemies?

More and more information is coming out of Zionist sponsors of MB in U.S 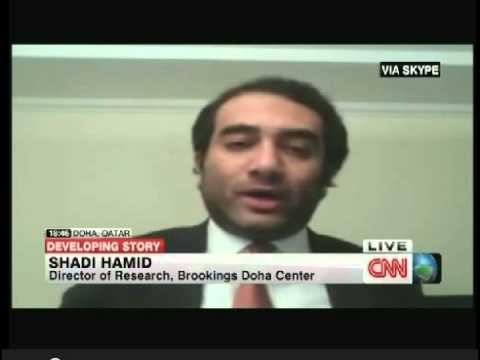