Simple questions about electricity that I just can't understand?

Hello, my physics teacher wasn't very good, and therefore I can't study more complicated things since I don't fully understand the basics of electricity... I seem to understand things well if they are explained with examples and if someone tells me how it is used. If you only know an answer to just some of these questions, please answer anyway, even if one question is answered it will help a lot.

What exactly is voltage? How is it useful? If something has 12V, what does it do differently compared to something that has 1V? I read that it is like a force pushing the electrons through the wire, does that mean that in the US, the electricity is pushed slower since it has 120V compared to Europe's 220V?

What is the difference between DC and AC? How is each one used? How is it useful? I know that DC keeps flowing through the circuit, and that AC moves, stops, and moves the other way. Doesn't that keep the AC in one spot? How can that be used as electricity if it doesn't really move?

What is an inductor? How is it useful? how does it work? What does it do?

What does it mean when something "Induces". I understood it as it creates, but I just can't seem to fully understand.

Thank you for your help, I am generally good in physics, but electricity is something that I am bad at. Thank you.

Brendan: About AC: But how does the electricity get to my house if the electrons are essentially in the same position? Does it work like this: http://www.youtube.com/watch?v=0LnbyjOyEQ8 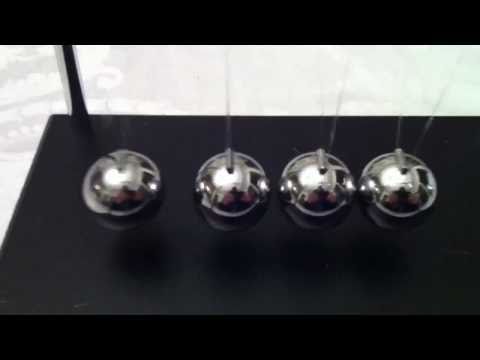