Is asking "Is Islam a religion of peace?" hate speech?

I mean, it's not as though there's no evidence that it is any but a religion of peace, to wit:

-wikipedia has a list of 144 terrorist organizations officially designated by various Nations. The list includes the names of the groups and the nations which designates them as terrorists. Each group has a profile. Go through each profile and you will find that 20 are motivated by ideology -- Marxism, socialism, Maoism, etc. The rest, 124, are motivated by religion: 17 involve Irish Christians, 7 involve non-Irish Christians and Sikhs, 7 involve other religious entities -- 93 involve Muslims.

Note: While there are a number of radical hate groups such as Aryan Nation, Army of God and the KKK in America or the Iron Guard (Christian) in Romania and The Lord's Resistance Army in Uganda, they are not officially listed as terrorist groups by any nation; the list does not address individual terrorists like Timothy McVeigh or Anders Breivik.

See them in action. Google search these web addresses: 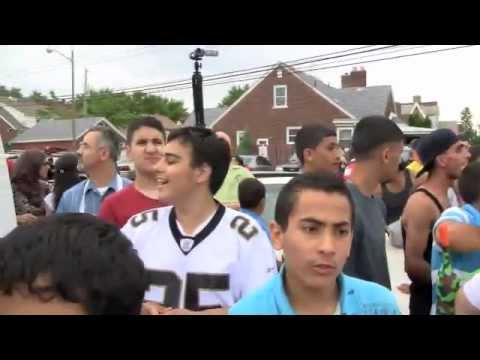 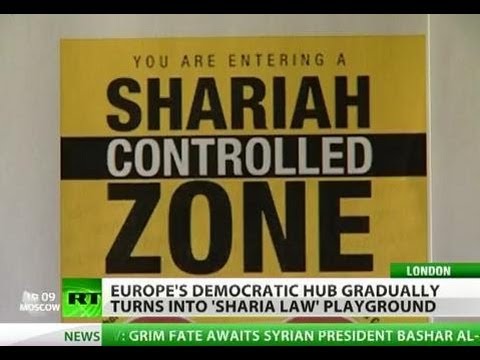 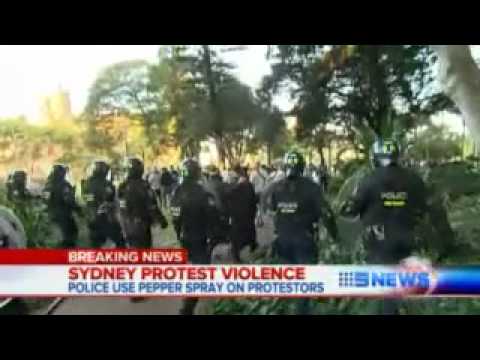 If that address doesn’t work try: Islamization of Paris a Warning to the West