How come Obama doesn't fly to Detroit and make another propaganda speech on great the economy is doing? 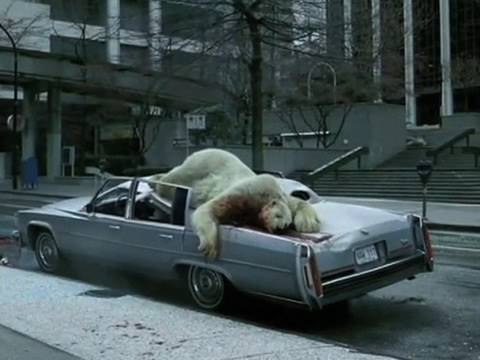 Facts and statements about Detroit

5. Since 1950 half of Detroit's population has left the motor city.

6. Unemployment is up to estimated 50% in the city of Detroit.

7. Graduation rates in the D are 25%! Kids are more likely to end up in prison than finishing high school.

8. More people live in poverty than cars on the street.

9. Abandon homes in Detroit have turned into drug houses and meth labs.

10. On devils night kids go out and burn abandon buildings about 200 last year were burned down.

11. At the MacDonald's they had bullet proof windows like at a bank and you had to pass your money through a machine.

12. Michigan is the 3rd most unemployed state in the usa.

13. Obama bailed out GM and helped create 75,000 jobs but the jobs were out sourced and the people of Detroit never got to see any of those jobs.

15. Detroit is the only place in America that you can walk around and see 30 story sky scrapers everywhere that are abandoned. This is not common in other cities.

16. Its like something you would see out of I am legend it looks like a abandoned historical city left in ruins

17. Detroit used to be one of the most high class wealthy cities in America.

18. Real state is at record lows because of the high amounts of abandon homes that lower housing cost. The Detroit news said that hundreds of houses are up for sale in Detroit for only a dollar $1

19. Wild animals are moving back into the city... pheasants, coyotes, even beavers

20. Criminals are moving to nearby cities like the capitol city of Michigan which is Lansing Mi and places like flint which has caused city crimes to rise in these near by cities.

21. Mayor Dave Bing has pledged to knock down 10,000 structures in his first term as part of a nascent plan to "right-size" Detroit, or reconfigure the city to reflect its shrinking population

Run by and DESTROYED by Democrats for 50 years, liberals THIS is YOUR future with liberals running the government, face the realty, the clear and present danger to our great country IS Obama and his Cabal