Demi Lovato on how she 'accidentally lost weight'

A year into $51M deal, Dolphins ready to move on

Why the decision to pull 6 Dr. Seuss books is important

Singer opens up about 35-year age gap with husband

What do you think about this? 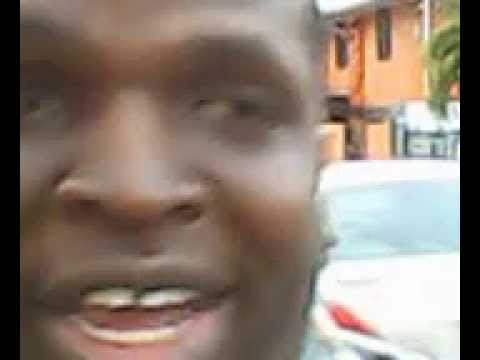