Are there any scientists left here in the global warming category?

Or can we change the name to Global Warming Deniers-in-training.

Thanks folks, for training ignorant crackpots by patiently explaining over and over and over how to be less stupid with their copy-pasted Marshall-Crichton-Heartland disinformation, for not reporting their violations, for not starring legitimate science questions (if you even bother to look at them at all) and for never blocking the anti-science denialists. Half the top 10 answerers are deniers. Congrats, now we can continue ignoring real issues and failing to exchange real information about climate change.

I wonder which denialists will get best answer from Sagebrush on this one? Be sure to not report his plagiarism, so we can continue to get both "sides" of the "debate." All students deserve their "uncensored" As on science exames, and whether people landed on the moon or not is theory which everyone deserves the right to make up his or her own mind about. 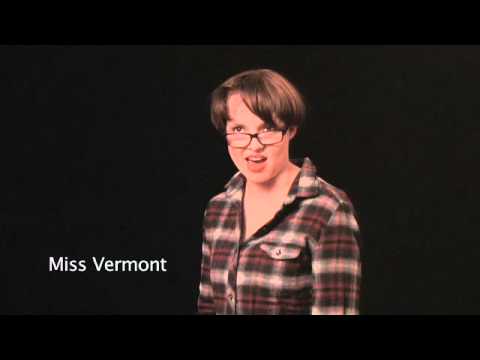 Please do NOT answer Sagebrush's stolen copy of this question. He has copied over a dozen of my questions verbatim already, and he generally gives Best Answer of his copies of my question to fellow anti-science deniers. So if you give a pro-science answer to his stolen copy of one of my questions., you are wasting your time educating him on how become a less lame liar, and helping other deniers pile up best answers.

Please DO report his plagiarism as a violation of the guidelines.

Please follow my "additional detail" remark immediately above if you think this site should be a place for obtaining informed and honest and answers to bonafide questions.

Please go with what I said above the "additional details" line, if you like having this category increasingly dominated by ignorant, duped and dishonest deniers of science. (To dominate, it suffices for them to stifle and derail pro-science Qs and As: even if they don't "win" a single "argument.")

Edit to JC: The sympathetic advice is much appreciated. I would say, however, that this is fundamentally neither a personal gripe or a legal issue, but rather part of an extended but muchly un-listened-to observation that the pro-science people here have been (for as long as I've been following the category. etc., over 2 years) systematically shooting themselves in their collective foot: bending over backward to quite uselessly argue point by by point, over and over and over again, with stubborn crackpots and dupes who could not care less about facts, truth or logic. As I have pointed out before, if this were the History of the Holocaust section, neo-Nazi nitwit deniers would surely not occupy half of the top ten slots on the top ten best answers list. The main difference to Holocaust denial is that Climate Science does not concern a 15 year past episode in Europe, but rather the future of the global economy for many centuries, half the U.S. Congress does not publicly endorse Holoc

...Holocaust denial, and no industry (like the fossil fuel industry for climate denial) has trillion dollars of future revenues to protect by propping up Holocaust denial.