J.Lo has been spotted in these chic, comfy leggings

Is it intellectually dishonest for atheists to claim there is NO evidence to support belief in God?

What do you make of this argument: http://www.youtube.com/watch?v=tIHBUNsShDQ 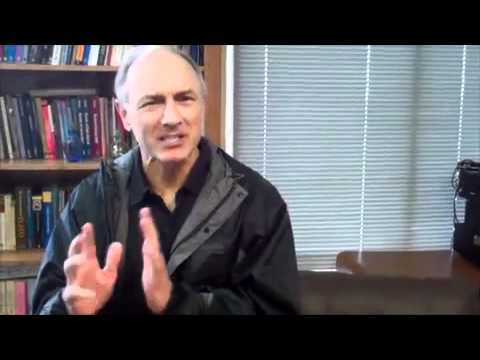 And let's try to be nice to each other, please?