Kids have a better immune response to COVID-19

'I'm sure none of it was legal': Zellweger on early film

Pelosi on virus deaths: 'This was preventable'

Chipotle is bringing back carne asada to its menu

Jon Gruden reveals he had coronavirus this summer

Wealth surged amid pandemic — for those at the top

Those who do not have the attention span to read my commentary then do not bother to comment because you just shows you do not give a damn or you have a learning disability.

And if not, why not?

Videos of Muslims Daily attacks on citizens of Europe 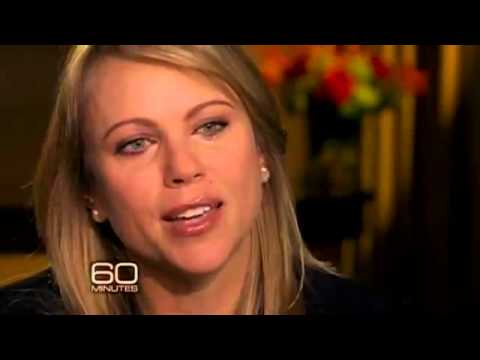 16-year-old British girl was brutally raped by 90 different Muslim men in one weekend.

This article is from a reliable source a Baroness Cox a cross- bench member of the British House of Lords.

Rape of a female is permitted in Islam by way of hudud or hudood: Islamic laws stating the limits ordained by Allah and including the deterrent punishments for serious crimes.

How rape & adultry of a female is determined under Sharia Law of islam.

(A) "Proof of Zina (adultery) or Zina Bil-Jabr (rape) liable to Hadd shall be one of the following:

(a) The accused makes confession or

(b) There are at least four Muslim adult male witnesses"[10]

(B) "Proof of adultery or rape liable to Hadd shall be one of the following:

(a) The accused makes confession, or

(b) There are at least four Muslim adult male witnesses."[11]

(C) "Punishment will take place when Zina or rape have been proved by witness."[12]

(E) "The evidence of women is originally inadmissible on account of their weakness of understanding, want of memory and incapacity of governing."[14]

Then the law of "Punishment for Sex Outside Marriage" i.e. stoning to death for married adulterers and flogging and exile for unmarried adulterers are applied to the rape-victims.[15] On the other hand, a rapist has simply to deny the crime and go scott free.

Another words she is still guilty if raped because she is punished as an adulterer and fornicator.

Men are managers of the affairs of women because Allah has made the one superior to the other. (Maududi, vol. 1, p. 329)

CAIR & other islamic organizations backed by the muslim brotherhood are trying to get Sharia Law passed and blocking any legislation that may block it in the United States.

They are trying to use freedom of religion as their right to practice a disgusting totalitarian religion.

England made a big mistake and destroyed common law by giving the muslime the right to have their own Sharia Courts and are now paying the price for it because they are now demanding Sharia law for all of England.

This scum of a so called religion is also trying to drag non muslims in to their courts to be tried!!!!!

Do not give me an answer that says but the bible says violence & rape to.

I am an Atheist and am well aware of this. But western christians as a whole do not believe in laws like sharia law in today's/current times!!!!!!!!!!!!

Because they learned the importance of separtion of religion and state unlike most of the over a Billion muslims in the world.......