Amid the outpouring for Ginsburg, a hint of backlash

'Some nip-tuck': Tituss Burgess on his new look

Why does Mitchell get a rematch with Banks?

Why does Seth Mitchell get a rematch with Johnathon Banks? Was there a clause in the contract?

Do you think Mitchell deserves a rematch? And do you think the outcome will be any different this time? 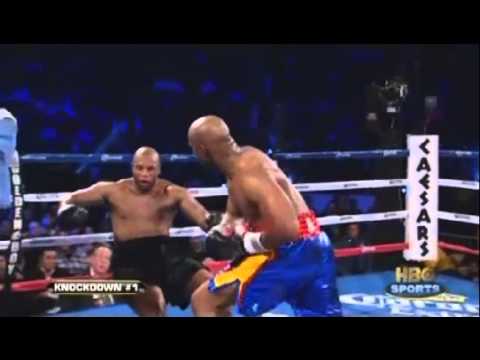