The 10 richest Americans begin to take sides for 2020

Amie Harwick's cause of death revealed

Latest person to turn on the Astros is a bit surprising

Do you think the NRA will protect the rights of people who print 3D gun? 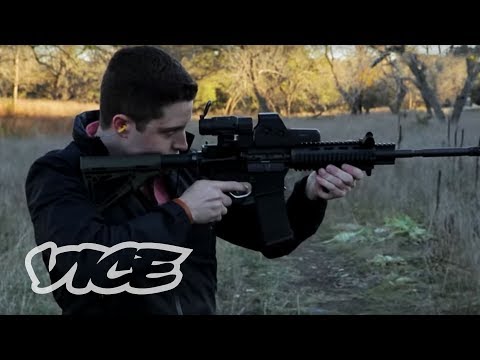 documentary about 3D printed guns in the US