Do Americans comprehend where progressives are leading America? 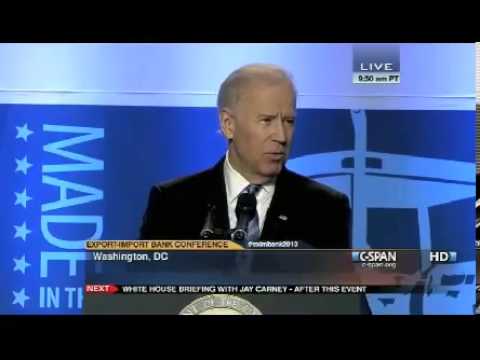 We have been warned -- for a century:

-8/31/1910 Osawatomie, Kansas, T. Roosevelt proclaims the progressive agenda: national health care, social security and the championing of unions (the vanguard of all such movements) -- and discards the Constitution: “This, I know, implies a policy of a far more active governmental interference with social and economic conditions in this country than we have yet had, but I THINK WE HAVE GOT TO FACE THE FACT THAT SUCH AN INCREASE IN GOVERNMENT CONTROL IS NOW NECESSARY.”

Dem. pres. Wilson (1913-21) tells us why we work: “You are not here merely to make a living. You are here to enable the world to live more amply, with greater vision, and with a finer spirit of hope and achievement. YOU ARE HERE TO ENRICH THE WORLD. You impoverish yourself if you forget this errand.”

FDR’s “Second Bill of Rights” included the “right”: to “earn enough to provide adequate food and clothing and recreation”; of every family to a “decent home”; “to be free from economic fears of old age, sickness, accident, and unemployment.” (Speech to Congress on 1/11/44)

And we will be taxed to fund their utopian "New World Order."