Some major retailers will still require masks in Texas

So the media lied about an AR rifle being used at that school shooting?

During that school shooting the AR was never used, only the handguns were used. That’s right an ‘assault’ rifle was never used in the school shooting (in fact no rifle at all was used) and was in fact in the trunk of the car the whole time of the shooting. The media and some of the anti-gun politicians lied to the public. 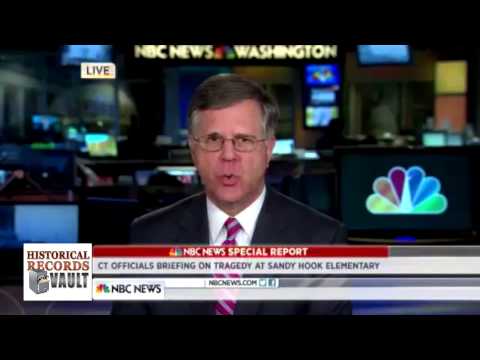 So how do you feel about them misleading the public AND then using that lie for a reason for another AWB?

Thanks for your answers. Since there are too many great answers Im putting this up for a vote for the weekend.