1 dead, at least 20 injured in shooting at block party

'If we get it, we chose to be here': Thousands attend rally
More trending news?Visit Yahoo Home
Promoted

How do your religious leaders promote peace in the world?

Here's how the Khalifa of Islam has been spreading peace 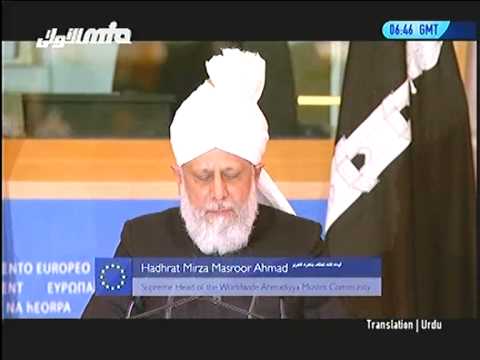 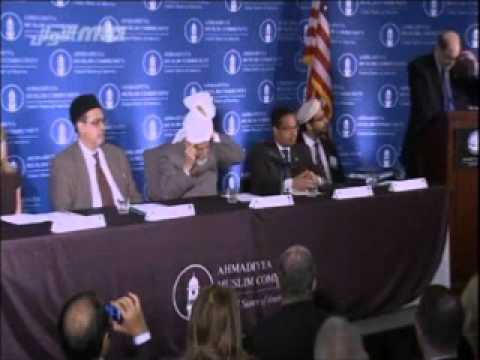 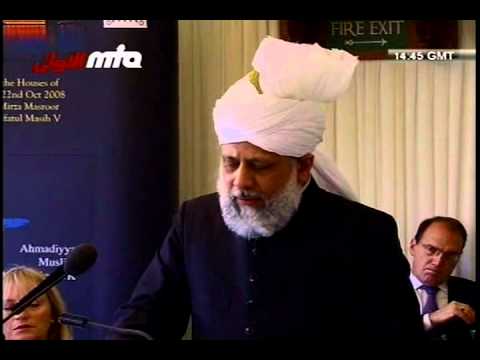 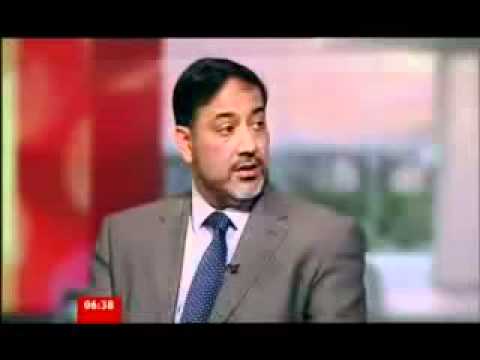 Just do a search on Youtube for lots more materials to learn about the best way to spread peace.

Love For All Hatred For None

Letter to the Queen - http://www.reviewofreligions.org/7084/letter-from-...

@ John - Exactly. We have been fighting for a plural society! If you have time have a watch of one of the links. You may be surprised. :)

@John - But my question is What are YOUR religious leaders doing to bring peace on this earth? As far as I can see they are obsessed with self-interest and are not trying to promote peace. I am aware of the UN, and yes they are doing a good job, but they are lacking certain things. You know Muhammad Zafrullah Khan, an Ahmadi used to be the High Court Judge at the Hague at the Untied Nations.

I'm not suggesting that you need to be religious in order to be peaceful - I am bringing attention to the fact that no religious leader bar Khalifatul Masih is trying to bring about peace.

Also one other point - When have any of the Christian nations exhibited 'Turn the other cheek?'