Stallone on growing up in shadow of brother Sylvester

Why does this Marxist claim social security cuts have no effect on erasing the deficit?

This socialist says that SS is entirely funded by payroll taxes levied on employers and employees, not income taxes.

Therefore, this Marxist claims that SS cuts have no place in talks to reduce the debt or deficit.

Ronald Reagan: "Social Security has nothing to do with the deficit." 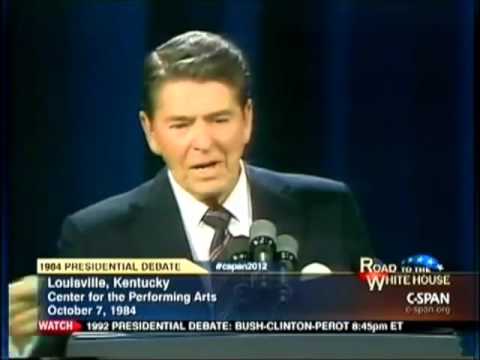