Yahoo Sports' Voting Playbook: How you can vote

Trump tells women he’ll get their 'husbands back to work'

No, the Dodgers don't deserve an asterisk for this year

'Grey's Anatomy' star hints at when the show will end

What do you think of the video on corporate greed in America?

Truth hurts. Republican party destroyed America and will never own up to it. 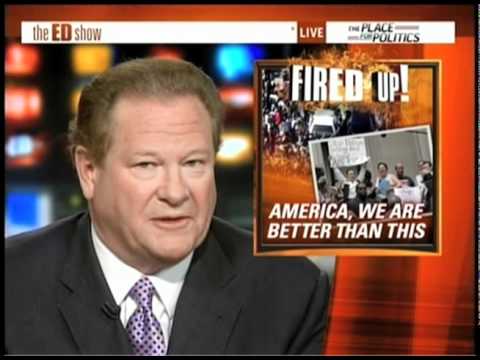 They state the profits continue to go up while the number of employees within these companies are at an all time low. Read the most thumbed up comment too.