In the video below it's sad. Even the crowd is laughing at Richard Dawkins cowardly ways. Do you think Dawkins fear of debating Christians makes atheism look bad?

As an atheist myself I feel this really makes us atheists look like cowards. In the first 3 minutes of the debate (see below) you can hear the crowd laughing at Richard Dawkins because of his fear of debate. 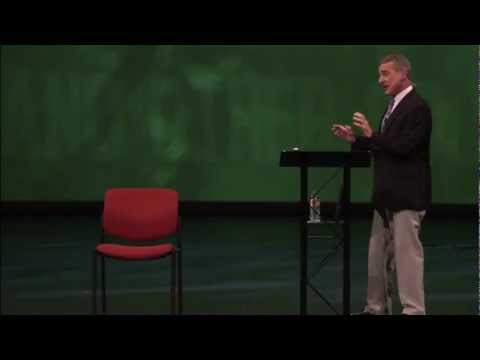 whattup WLC has not accepted evolution. He publicly states it at his site at