Do you think George HW Bush was a good president?

Not the son Bush, but the father Bush. I think he was the last popular president of the USA even though he was voted out by Bill Clinton. 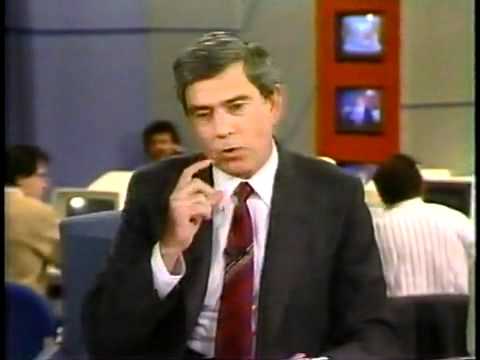