Rising star of far right is causing headaches for some

Pelosi tells Trump to 'man up' and admit he lost

America what are you thinking?

REALLY! Half of you are willing to vote for a cult member who openly admits that he is ok with world war 3: 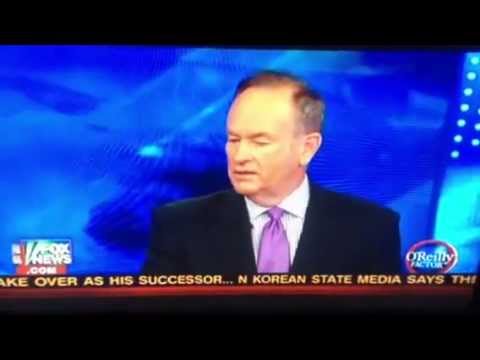 And he admitted ON CAMERA that he went to china to buy a sweat shop:

No meg. I'm saying we have other options and I would rather vote for the guy who says he will do anything it takes to stop world war 3 than the guy says he is willing to put the option on the table. Both say they are willing to protect themselves, one says he's probably gonna bomb them.

Hassan Abedin doesn't even wear a head covering, she is not allied with the muslim brotherhood and everyone knows it.

Virtually everyone in the country who has a pension has an investment in china. Pensions are done through companies and you buy a package from them. When obama got his pension he didn't go out and say that he wanted to purchase a factory that's a step up from slave labor. He got the package from a company and they made the investments. We don't even know that he has investments in a sweat shop and even if he did it would be a far cry from buying a sweat shop.