TV host to Trump voters: 'How stupid can you be?'

What are some of your favorite songs by two or more famous guitarists playing together? 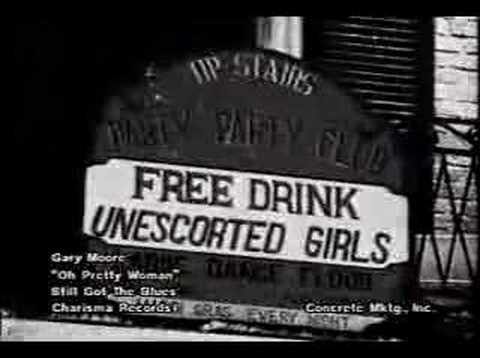 Eric Clapton and Stevie Ray Vaughn - Before You Accuse Me 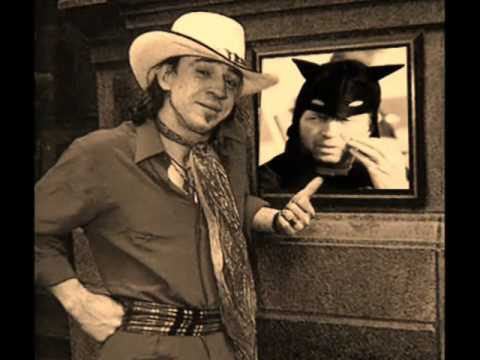