How the 2020 pandemic has permanently changed retail

Merriam-Webster's top word of 2020 not a shocker 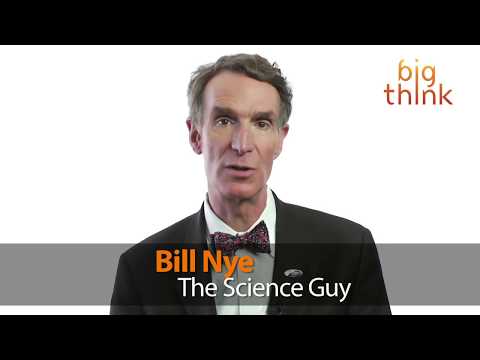 Any opinions? (Link above: Bill Nye comments on evolution.)

According to Bill, denial of evolution is apparently "unique to the United States." Is this true? (Inspired by this question:http://answers.yahoo.com/question/index;_ylt=AvNFn... Please do not be rude, I just want to hear people express their opinions on this video.