Why does George W Bush fake a Texan accent?

Seems like a lot of people have been drinking the Kool-Aid. Bush's accent is totally fake. Check out his video of him as a young man- 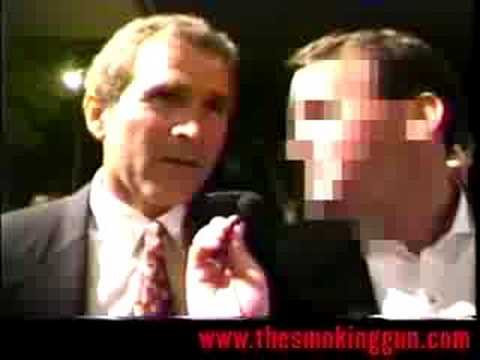