School for the deaf reports dozens of abuse cases

Does the Gaffe-O-Matic, Joe Biden, have dementia?

"When the stock market crashed, Franklin D. Roosevelt got on the television and didn't just talk about the, you know, the princes of greed. He said, 'Look, here's what happened." –Joe Biden, apparently unaware that FDR wasn't president when the stock market crashed in 1929 and that only experimental TV sets were in use at that time, interview with Katie Couric, Sept. 22, 2008 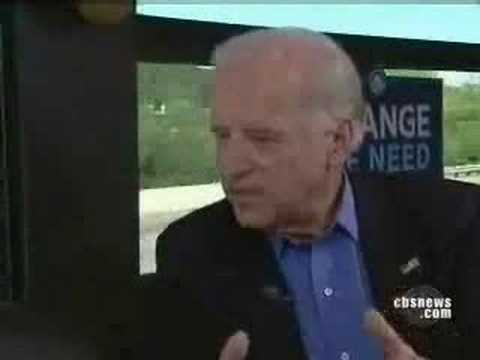 "A man I'm proud to call my friend. A man who will be the next President of the United States — Barack America!" --Joe Biden, at his first campaign rally with Barack Obama after being announced as his running mate, Springfield, Ill., Aug. 23, 2008 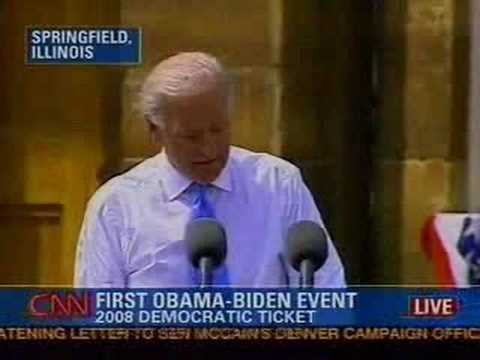 "You know, I'm embarrassed. Do you know the Web site number? I should have it in front of me and I don't. I'm actually embarrassed." –Joe Biden, speaking to an aide standing out of view during an interview on CBS' "Early Show," in the midst of encouraging viewers to visit a government-run Web site that tracks stimulus spending, Feb. 25, 2009

"His mom lived in Long Island for ten years or so. God rest her soul. And- although, she's- wait- your mom's still- your mom's still alive. Your dad passed. God bless her soul." --Joe Biden, on the mother of Irish Prime Minister Brian Cowen, who is very much alive, Washington, D.C., March 17, 2010