Mine OK'd under Trump may boost Biden energy plan

What are your thoughts on Triple H ruining Dean Ambrose's debut? 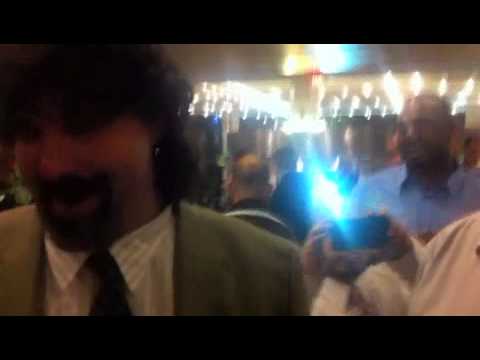 During Dave Meltzer's radio show for The Wrestling Observer, he reported that Paul "Triple H" Levesque is not allowing Mick Foley to be used on TV since his return in November.

Meltzer reported that Triple H slams Foley whenever his name is brought up in creative meetings. Brian Gerwitz, WWE's Senior Vice President of Creative Writing thinks Foley is a creative and good performer, but Levesque says Foley 'doesn't look tough' and can't be taken seriously as an in-ring performer.

A former WWE creative writer said to Power Slam in 2008 that Levesque would always insult Foley when he appeared for the company and hurt his value in the eyes of Vince and Stephanie McMahon.

Levesque was quoted as saying: "Foley is an out-of-shape nobody. No one cares about him at all. Funaki puts more asses in the seats than Foley does. He should pay us for coming on our shows."

It is believed that the reason Triple H does this is because he is irritated over the opinion from his closest co-workers that his matches with Foley in 2000 "made him a star".

Foley has also criticized Triple H in the past, including taking some shots at him in his 2007 autobiography The Hardcore Diaries. He was also against Triple H insulting Lilian Garcia on an April 2010 episode of RAW. He said he may have cost himself professionally but had to say something.