Why don't White people have a group identity like everyone else in the US?

President Obama has a program called African Americans for Obama.  The group is specifically organized to encourage blacks to vote for a black president. You know a group called White Americans for Romney would be called evil and racist, but most Americans don't even know about Obama's group. http://m.youtube.com/#/watch?desktop_uri=%2Fwatch%...

A lot of black rappers and comedians use the n word and talk about how White women are easy and only good for sex. And most people just accept it as part of urban black culture.

Minorities attacking or killing innocent White people is treated like it's random crime not worthy of national media attention. In 2010 there was a beat whitey night at the Iowa state fair where black mobs attacked random White people. And it got no coverage by the national media.  http://www.youtube.com/watch?v=7qeMslmDBxY 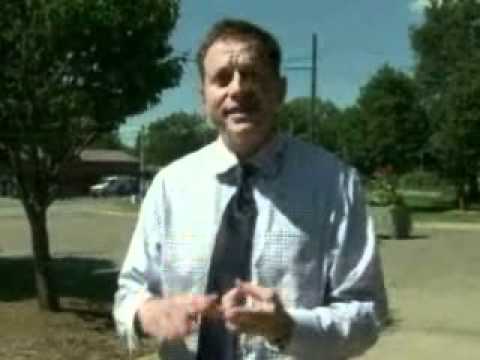 . In 2007 a young White college couple in Tennessee was carjacked, gang raped, killed by a group of black people. The horrible crime received almost zero national media attention. But the media has been obsessed with the much less grizzly Travyon Martin case.    http://www.trutv.com/library/crime/notorious_murde... And many people think it's wrong for White people to even have their own identity or defend themselves. People say this even as many black and hispanic Americans make political demands to better their communities in clearly race based motives such as affirmative action, dream act, giving amnesty to illegal immigrants etc.

Even some White people think it's ok for blacks and other minorities to hate them because of things they aren't responsible for that happened in the past.