Fauci says he hasn't briefed Trump in at least 2 months

who are your favorite comedy writers?

rough list considering there's too many to choose from. probably forgetting a lot...

BQ4- favorite comedy scene? I've got a few for you to enjoy: 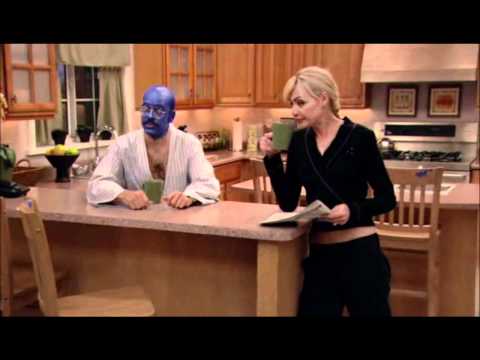 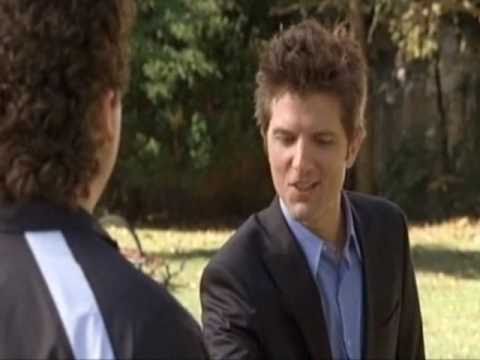