'We lost a king': Social media erupts after Kobe's death

Network shows footage of LeBron instead of Kobe 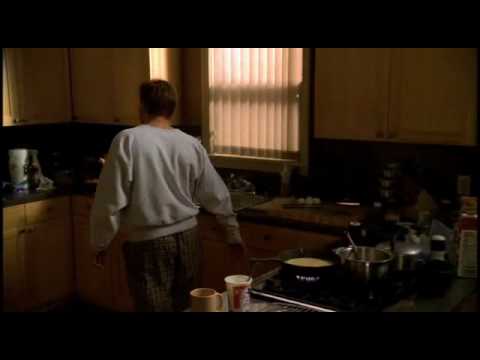 BQ: The most ridiculous death scene you've ever witnessed

Hey Gabriel! Yeeaahh that scene is like nails on a chalkboard for me but like multiply that by a million. *shudders*

well you wrote 'spoilers' in caps, so no worries :)

@Logan- search away! I haven't seen, The Crow but I'm slightly terrified now...

Bahahahahaha, Donny that "Garbage Day" link is gold! I love how he's got those crazy eyes lol what did I just watch? And 3 million views.