Then how come this female host can drool all over this guy and its ok, but if the genders were reversed it would be way out of line????? 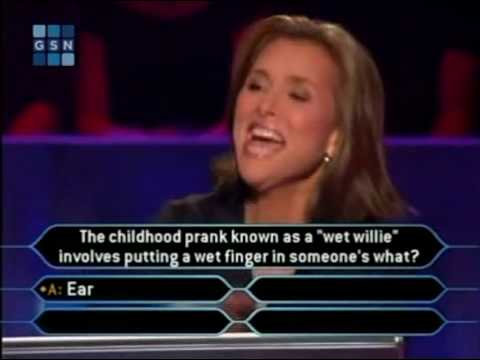 @Jessica: I don't know how you came to that conclusion because that is not at all what I'm saying here.

@Jose: Thanks I'll make sure to keep that in mind next time I see her yapping her mouth.