Christians, YOU ARE BEING LIED TO CONSTANTLY. Knowledge IS corrupt. The world is corrupt. The rapture coming? 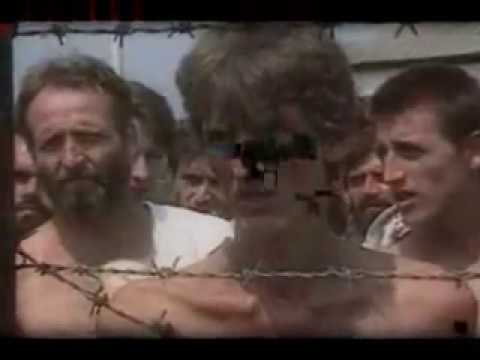 There is a group of people teaming up distorting knowlege, Even yahoo answers is controlled to a point by these freemason liars, the rapture is coming.

Call me crazy atheists, but if you researched it, you will find that the flouride in our water, global warming, anti-spanking children, all of these things are meant to damage America.

Start with that video, research the celebritys dieing for speaking out http://www.youtube.com/watch?v=BwYQtQlGmGo 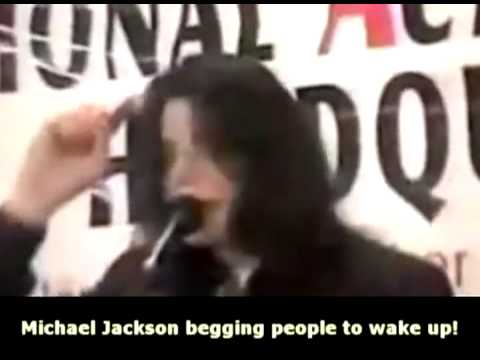 The rapture is coming, and these people want you to stay.

I can't wait for ignorant atheists answers, calling me crazy, when they havent researched the truth at all. Willful ignorance, clinging to lies forced on them by media controlled by freemason liars...

Yeah blah blah blah, I know your going to say I belong in a mental institution, and I say the truth belongs in your head. Look for truth, don't expect it to always be in front of you on the tv. Look for it.

Corrupt worldly governments are part of the signs of the last days.

And I bet the freemasons who work on yahoo will delete this.

This world is going to garbage, luckily Christ will restore it soon.

You guys have no idea whats real and whats not.

When I hear something I research it, and if it has mass evidence I believe it. Thats the difference between me and many of you.

I don't cling to ideas forced on me by Family guy and the Big Bang theory, I guess I'm just not as much as a sheep as some of you.

Trace, these people are very real, the evidence is there. And the only reason I bring them up is so people don't lose their faith.

It's crazy to believe in what's real?

It's crazy to ignore what is real for garbage.

Use logic, and have a wonderful day.