Do you agree with Ron Paul that we as a people need to learn to distinguish war propaganda from the truth? 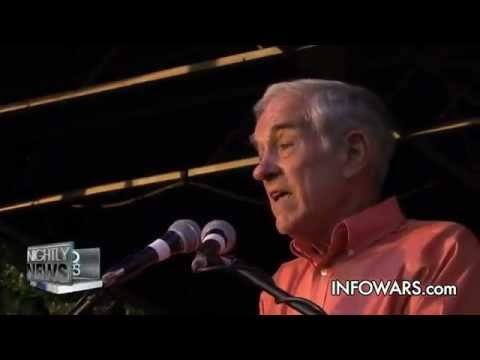 "Operation Northwoods was a series of false-flag proposals that originated in 1962 within the United States government, and which the Kennedy administration rejected [And then Kenedy gets assassinated... gee I wonder why]. The proposals called for the Central Intelligence Agency (CIA), or other operatives, to commit acts of terrorism in U.S. cities and elsewhere. These acts of terrorism were to be blamed on Cuba in order to create public support for a war against that nation..." - http://en.wikipedia.org/wiki/Operation_Northwoods