Audio seems to capture Trump saying 'Get rid of her!'

For once, nobody knows what to expect from Brady

The most superior combat rifle in the United States Army?

The Objective Individual Combat Weapon (OICW) combines semi-automatic gunfire with the range of a high-powered rifle which can be used to dispose of enemy troops at long range. OICW can also be used as a grenade launcher. This is the most advanced all-in-one purpose small arms in the US Army in which the purpose is to kill without being killed:-

However, the program to develop OICW was eventually discontinued after the US government had spent millions of dollars on it's development. The development of OICW was discontinued because it "largely failed to achieve the specific program goals", namely, to replace the M16 inter alia other specific goals.

Consequently, it's inevitable that we should question the reasons as to why the OICW failed to replace M16 and be concerned about other reasons behind the failure of this program. As the OICW is a VASTLY SUPERIOR WEAPON, it's difficult to accept or understand why it could not replace M16 as the Gold Standard of US Army assault rifles: 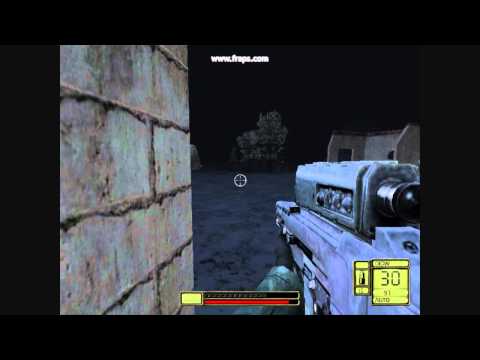 Is there any reason whatsoever to suggest that M16 is still better than OICW?

Are there other reasons to explain the US military's failure to make OICW into the next generation of advanced combat rifles for the United States Army of the 21st century?