NHL team booted out of hotel in abrupt closing

Orman: It's 'radically wrong' if you get tax refund

After stimulus victory in Senate, reality sinks in

For people that vote for liberal﻿s are you proud of this?

Planned Parenthood aids and supports the aborting of baby girls simply because they are girls. 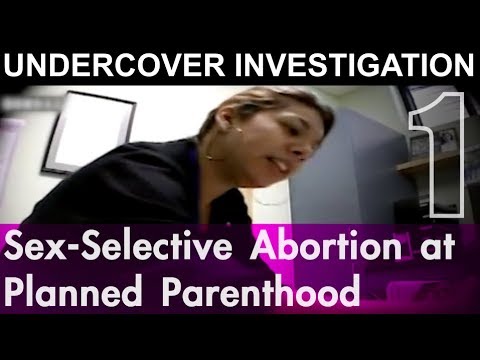 The next time a liberal﻿ says they support abortion, ask them how they would feel about aborting a child because they were gay? If they are offended by that, ask them why it's okay for Planned Parenthood to abort children because they are female?

Planned Parenthood responds by "firing their employee"--but they won't admit that she did anything wrong by facilitating a sex selective abortion. Planned Parenthood has to take a stand, and not throw employees under the bus.