Fans of classic psychedelic/space rock, what do you think of..?

Honestly don't know anything about this guy.. so.. to Wikipedia I go!

"Neil Merryweather (born Robert Neilson Lillie on December 27, 1945 in Winnipeg, Manitoba) is a Canadian rock singer, bass player and songwriter. He has recorded and performed with musicians including Steve Miller, Dave Mason, Rick James and Wilson Pickett." (lol his name was Dick Lillie)

The only thing I'm sure of is that he's still alive and recording. He released an album in 2009 called "Hundred Watt Head". Pretty cool stuff; unfortunately, none of the album, from what I can see, is available on YouTube. >: l

This stuff's mainly from his 1975 LP entitled "Kryptonite".

Neil Merryweather - "Give It All We Got" 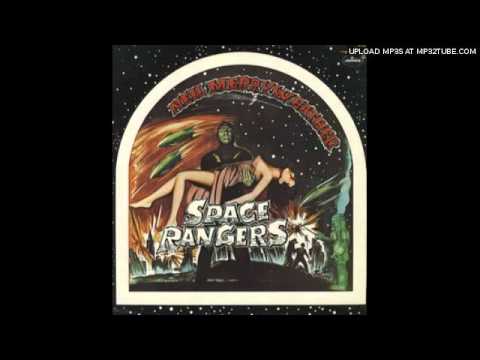 MQ: Opinion of Merryweather, given the above examples or if you've previously heard of him?

MQ2: Rate each song that you gave a listen.

Not sure why the "(lol his name was Dick Lillie)" was there. O_O/scared

Hawkwind is most certainly of the psychedelic and space rock genre. They were.. well, pioneers of the genre. xD!

I am also familiar with Greenslade.

Sorry to disappoint you with his music! XD