'I was killing myself with all the drinking and pills'

How smoking weed affects your heart

why jews israel are more successful than muslims ?

Israel -- One Hundred Years of Science and Technology 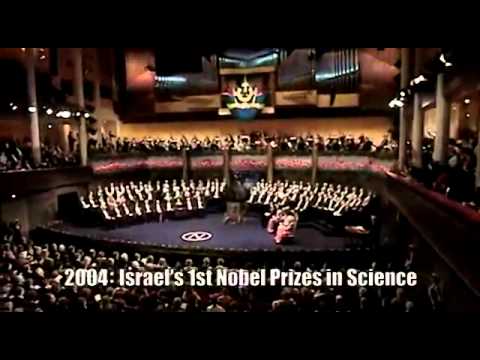 israel today still maintains 4.5% growth a year higher then any european country ! and﻿ is aiming for 5.1%.

The truth of the mater is....israel is better﻿ off without american support israel can make its own weapons (uzi,tavor,desert eagle,merkava,MQ-1 Predator ,trophy active protection system,iron dome)

The funds israel receives can only be used to buy weapons BACK from the U.S !

America is using israel for boosting its own weapon industry and economy.

No western country will buy an american weapon before its been tested by israel !

israel won the contracts and is a major supplier﻿ to indias(upgrades) and russian army(U.A.Vs),turky(U.A.Vs +tank upgrades,sabra tank) singapore ETC..most of the software's in the f-16 f-15 are made in israel and installed in US aircrafts.

Israel just found 3 of the biggest deep water gas fields in the world! in 2 years they will be operable and israel will start EXPORTING gas to europe.

BUT when the natural resources decline jews will have their intellect !

steven spielberg by himself brings more income(tax) to the U.S from selling movies world wide then the entire muslim population of the U.S COMBINED ! (most of hollywood studios were established by jews)

(just add google/facebook founders to that if you want)

Las vegas gaming industry on of the biggest tourist attractions in the world was established by "bugsy siegel".

America wouldn't have nuclear weapons if not for jews ! (manhattan project 90% jewish scientists, including the director of the project !).

jews were among the first ones to discover america ! ("Luis de Torres")

"Mark Spitz" was the first athlete in history to win (7) gold medals in a single olympic game (munich massacre) an achievement surpassed only by ~"Michael fred Phelps"~ who won (8) 36 years later !

34% of the total nobel prize awards !

31% of the total Fields Medal awards !