How BLK & Bold plans to change the coffee industry

NFL prospect is not Jewish, but wears Star of David

R&P: Favorite songs that mention the color black in the title or lyrics?

What are some songs that mention the color black in them?

Ghost in the Mirror - Motionless in White 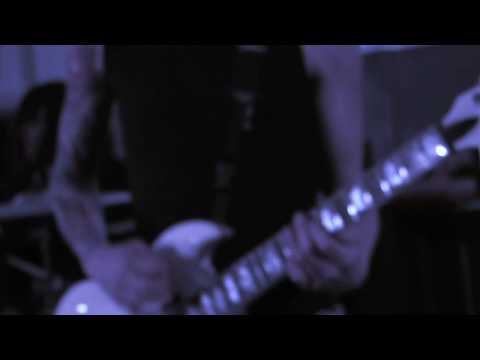 "Black is black, and love is

Paint it Black - The Rolling Stones 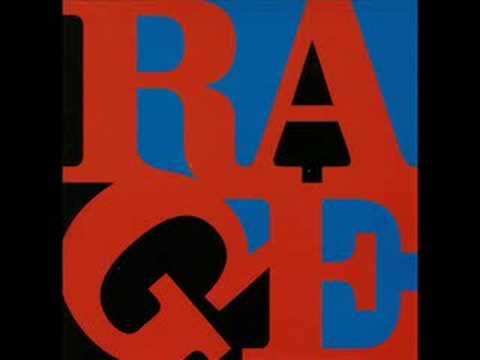 BQ3: [For those with Last.fm] Do you have your Last.fm color set to red or black?

@?: Yeah, there should be a button on the header up top that'll say "Paint it black" and all the red will turn black.