'MythBusters' star's cause of death at 49 revealed

All eyes are on Disney World following its reopening

Hosting shakeup on 'Dancing With the Stars'

Conservatives: Why are there less minorities in the republican party than in the democrat party?

*Cross my fingers none of the answers will be racist*

Could it be about:

What Newt thinks about Spanish: 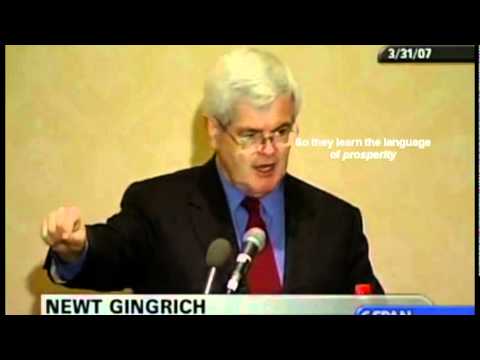 (And Obama's not a real black) 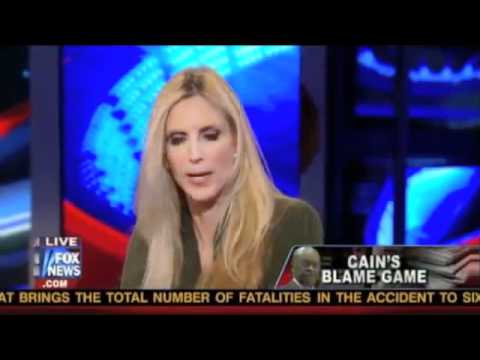 Many other attacks from Fox News on African Americans: 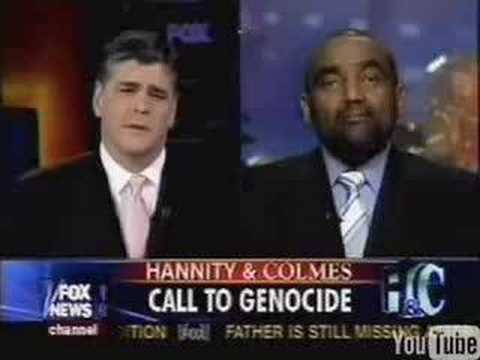 How Sarah Palin found the Mosque near Ground Zero offensive 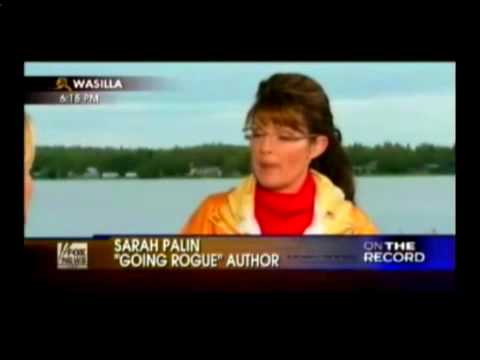 These people do not make up 100% of the GOP, but they are basically representing the GOP on an international scale. I don't believe the liberal media can force them to say these things UNLESS those republicans were actually liberals.

KKK were democrats? You mean DEAD democrats from centuries ago? That are IRREVERENT in the current times?