Do you know your privilege? An eye-opening lesson

'Example of the American Dream' dies of virus at age 40

Kelly Rowland on quarantine life: 'Trying to figure it out'

R&P March 1: Wholigans and everyone else... HAPPY BIRTHDAY ROGER DALTREY!!!!?

British singer, musician, songwriter and actor, frontman for the greatest LIVE R&R band that has EVER EXISTED is 68 years old.... and he may be OLD, but he's still HOT!!!!

Let's celebrate geriatric rock and rollers who still have it! 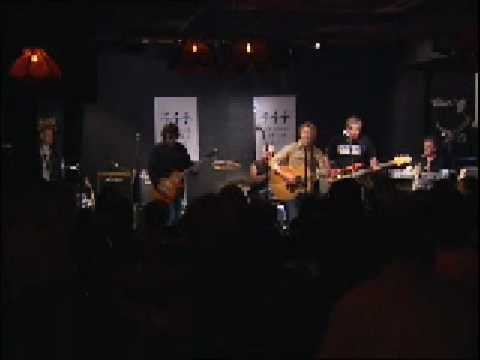 BQ: Who's seen The Who/Daltrey in concert and how was it?

Wish I could've seen this show: 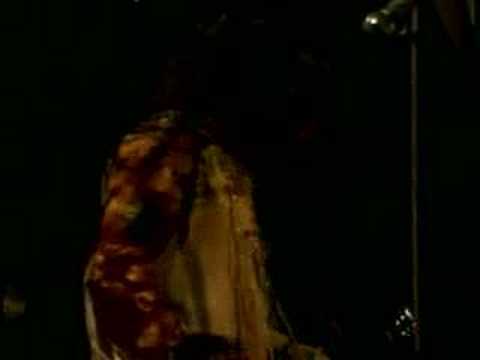