Why don't more parents take a stand like this against rebellious teenagers?

For all parents who have spoiled, disrespectful entitled, rebellious teen brats at home: I just watched THE MOST AWESOME parenting video I've ever seen. Please check out http://www.youtube.com/watch?v=kl1ujzRidmU 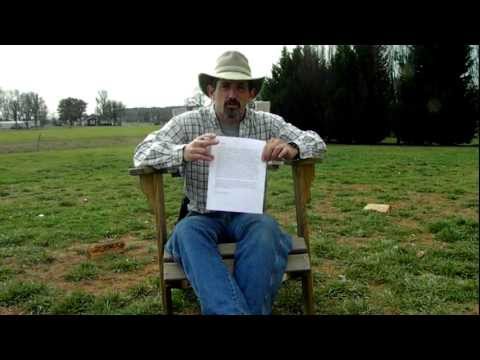 Why don't more parents take a stand against disrespect and rebellion like this?

Please take the time to watch the WHOLE video before replying to this question. It's 8 minutes long.