Ken Jennings called out for past insensitive tweets

Crucial new data on the efficacy of cloth masks

How sleep habits may cut your risk of heart failure: Study

CDC to shorten quarantine for those exposed to virus

History hasn't been kind to fighters on comeback trail

I'm in the mood for some oldies right now. So what are some of your favorite songs from way back when. And I mean pre-50s Rock, old Vocal and Jazz. Here's some of mine

You Always Hurt the Ones you Love - The Mills Brothers 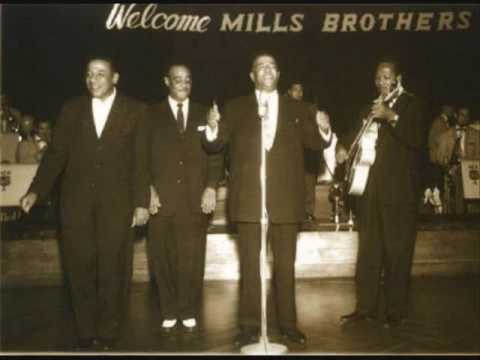 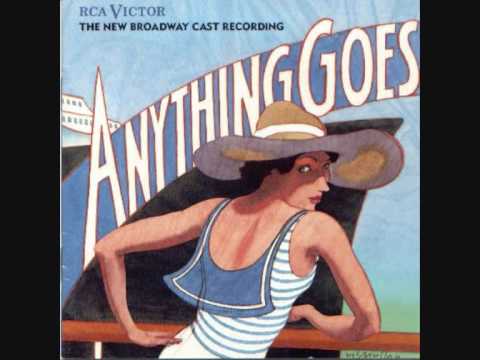 BQ: Do you remember when you got into old Jazz and Vocal?

For me it was when I was playing Fallout 3. There is one of three radio stations I liek and it plays alot of oldies. Seriously, here's the soundtrack

BQ2: Which choker do you think I should get?