Where has it all gone wrong for Memphis?

SmileDirectClub turns up the heat on NBC report

MLB boss all but admits troubling truth on cheating

My interpertation of the Palestine - Israel conflict?

im starting at 1948 although i do have another interpretation about what really happened before then.

( before anyone says Palestinians dont exist, yes they do. They named the natives of Palestine Palestinas, search it up)

ok so the Jews were promised a part of Palestine because of the holocaust so when the Jews arrived a U.N resolution was made to split 50%, 50% the Palestinians refused and a war happened. The Jews won taking most of Palestine, thus forming Israel.

big war happened, so then Israel took control of the rest of Palestine, but because of international pressure they were forced to give it back.

Palestine grows more powerful then ever, being able to sue israel for damaging many things because they joined Unesco. israel complains about Hamas not willing for peace but although the actual Palestinian government ( Palestinian authority ) gets opened for peace and is just trying to make a state israel bashes them and builds more settlements in Palestine and in its capital East Jerusalem the international community kisses israels *** and just tells it to stop although they dont. But when a Palestinian villager in the west bank attacks an israeli soldier ( israeli soldiers are not meant to be there) or when a girl draws something against the Jews in a magazine the international community bashes the Palestinian authority and tells them there will be consequences and then they do take action..

my interpretation is that israel depends on the conflict or else they would cease to exist because israels economy depends on foreign aid and they get it by using the excuse the Palestinians want to kill us so if there is peace achieved then how would israel ask for the foreign aid? the supporting countries will say get lost.

and if israel was actually open for peace they would stop building settlements and sending soldiers into Palestine when everytime there told to stop.

Palestine has done some dumb decisions. but right now the one against peace in my opinion is Israel

what do u all think? and dont give me quotes from other people give me ur interpretation or if u agree with me

oh wait and to support my interpretation that the israeli government isn't opened for peace i present to u this video.. lol 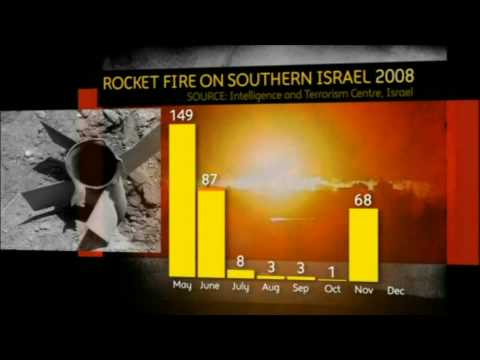