Scaramucci: Why Trump won’t get reelected

William lane Craig is a prominent evangelical that provides apologetics when it comes to issues such as the existence of God. He has debated prominent atheists like Christopher Hitchens, and Sam Harris who says that he 'Puts the fear of God in atheists'. He is a frequent proponent of the Kalam Cosmological argument and the Ontological argument for the existence of God.

Though a Protestant, he does quote arguments from St Augustine, and Thomas Aquinas when it comes to issues related to science and the existence of God(such as Aquinas's five proofs, or Augustine's treatise on Genesis) and takes a Molinist position(which has caused a lot of criticism from many Calvinists such as James White). He has stated that he has a deep respect for Roman Catholicism and the positions Catholic's have taken since the Council of Trent, but thinks that some of the Catholic practices to verge on idolatry(such as saint intercession, or the images seen of Mary in Catholic Churches).

Nevertheless, he considers Roman Catholics Christians and states that he's not into criticizing or debating other Christians, but defending as C.S Lewis termed it 'Mere Christianity'. He is a fairly eloquent speaker that has a calm, cool style of debate, and Richard Dawkins is afraid to debate him. He teaches as Wheaton College in Biola University. 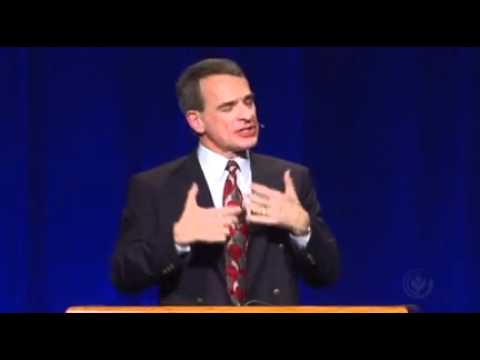 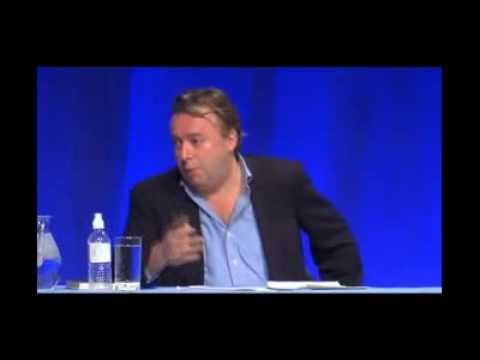 @by drg, tell me what the lies are instead of saying 'you have just told two lies'. Im sorry Sam Harris did say that he puts the fear of God into atheists as the video clearly shows, or that Dawkins is too much of a coward to debate him.....