Jessica Simpson admits she got married too young

Audio seems to capture Trump saying 'Get rid of her!'

Save over $190 on this top-rated Michael Kors coat

Democrats pick who'll respond to State of the Union

Americans MUST know about this if we are going to STOP it. Urgently spread this petition as widely as possible. Write or call the White House to tell the President you won't sit by and watch NDAA Section 1031 and the dangerously misleading Feinstein Amendment 1031(e) become law. http://www.whitehouse.gov/contact/submit-questions...

The Obama administration officially states he is signing the NDAA - Click for news article. Both the House and Senate have finalized it and submitted it for his signature. (4:39pm ET 12/15) In the final bill, they renamed Section 1031 to Section 1021, but it is otherwise unchanged. The President will promptly sign NDAA Section 1031 into law, codifying who is eligible for "Detention under the law of war without trial." Without a trial, there is no chance to tell a judge that the government has no evidence. The worst thing about this law is that it originally exempted U.S. citizens, but now it dangerously does not specify either way..

The bottom line is that the NDAA bill contains language that will codify, or make into law, the much debated act of defining U.S. citizens as enemy combatants. It will leave that discretionary power to the executive branch.

While many readers have contended that nothing in this bill applies to U.S. citizens, Senator Carl Levin, the bill's sponsor, explicitly disagrees. Even more alarming, it was Senator Levin who announced in Senate chambers that it was Barack Obama himself who demanded the verbiage that includes U.S. citizens as fair game by our own military on U.S. soil. This followed Senator Lindsey Graham's gleeful announcement that through the passage of this draconian legislation, the whole of America is now a battlefield and a venue in which the U.S. military may operate against its own. 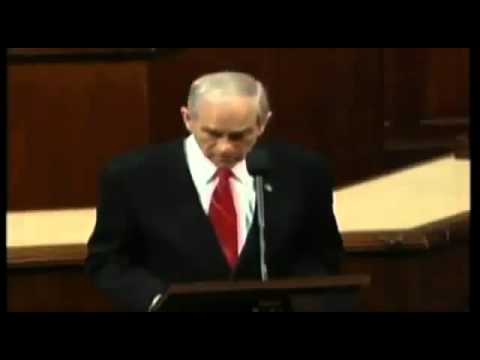