'8 years in political terms is an era, not an error'
More trending news?Visit Yahoo Home

Zeronists, How can you still deny segregation in Palestine?

In the West Bank, segregation is both visible with the separation wall, fence, and separate cities for Israelis and Palestinians and invisible with separate legal and security systems for the two peoples. 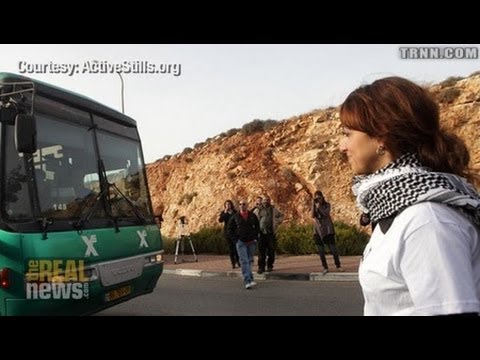