The NBA never had a star quite like Kobe

What are the moves to 'Walk It Out' (teletubbies version)?

I need to know the moves to this dance: http://www.youtube.com/watch?v=VEWjrxm2UrA 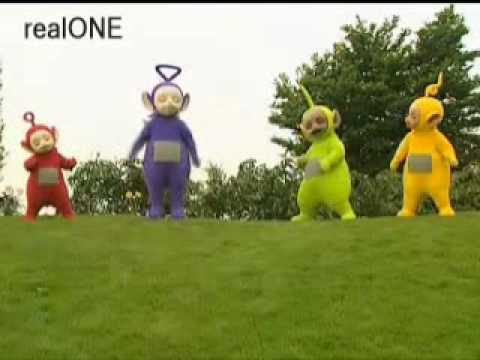 Please help if you can, try to put them in order!