Athletes had one simple message after chaotic debate

Oregon man dies in 100-foot fall off cliff into ocean

4 takeaways from the most juvenile debate in history

As long as liberals have a voice America will be down hill from here?

All liberal economic beliefs are based on fantasy not fact check out this video for more info http://www.youtube.com/watch?v=qcXtYXUCOMY 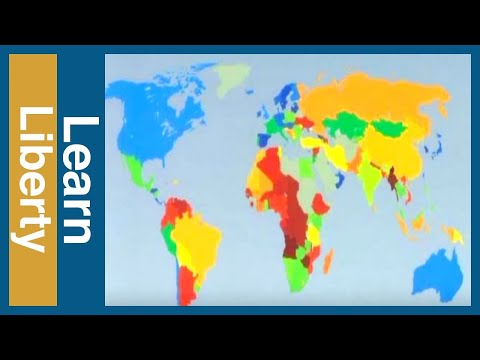 there will be no recovery in America because the liberal mind will never accept the deregulation needed to allow new businesses to grow. Since liberals will always have a voice america will never recover.