Golden Globe photos in a year without the red carpet

Breitbart says "We Have Guns, We Outnumber Liberals. I'm not kidding". Why is this okay?

Right-Winger Andrew Breitbart fantasized about a hypothetical Civil War with the left saying the following to a group of Tea Party members - "We outnumber them in this country, and we have the guns". 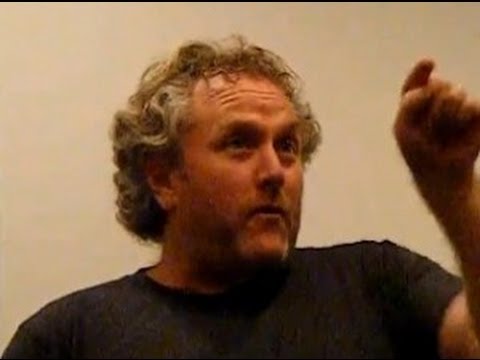