Capitalism 'will collapse on itself' without empathy and love

Doctors are skeptical of pricey drug given emergency OK

Boy asks Santa if he loves him in poignant letter

How does Water erode solid rock in 40 Days and 40 Nights?

I dont know if you've heard, but Kent Hovind thinks Noah's Flood created the Grand Canyon....can anyone explain to me, exactly, (never mind all the OTHER fallacies in his theory) how water can erode solid rock in the time in took for the world to drain? 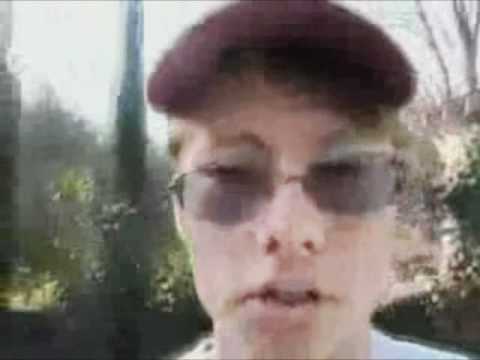 Mark - If the water was acid none of the sea life could have survived. The Rock wasn't Sandstone, Its pretty easy to go to the Grand Canyon and see that it isn't. It feels like Christian Scientists are trying to fit a square peg into a round hole here. Especially since your two examples are the only ones you offered.....So it couldn't have been anything else? At All? Like Natural erosion?