The 20 jobs most at risk because of the pandemic

Proof read/ give ideas for my intro paragraph for U2 essay?

I have to do an essay for English about U2's music video for there song "One". I'm usually okay at writing but I'm having trouble with this essay, I feel like nothing I have wrote makes sense and my grammar skills are lacking. So if someone could please proof read my into to make sure its grammatically correct and possibly give me some tips to make my sentences be as strong as they could be, I would really appreciate the help.

Video (if you care to watch): http://www.youtube.com/watch?v=8bynAWt-pCs 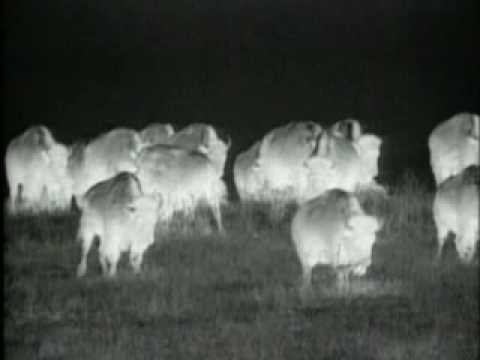 Intro: “United we stand, divided we fall” is a motto often used by nations or organizations to stress the idea that people are stronger when they are united and weaker, easier to destroy when they are divided. This idea of better-togetherness may have also been the inspiration for the song “One” by the Irish rock band, U2. The bands album, Achtung, Baby, which the song “One” was released only has one version of the song, the lyrics never changing; however the band created three very different music videos to go along to the song. We can assume that was because the lyrics to the song are universal and they can be interpreted in many different ways. In each version of the music video, the viewer is introduced to new possible ideas and understanding about what exactly the definition of “oneness” could be. The second version of the music video takes a naturalist approach to the concept of “oneness”. With the metaphoric usage of color symbolism, buffalos and an assortment of different languages it appears that the inclusive motif is universal peace and unity.

** I wasn't sure if " inclusive motif" makes sense, I needed a different way to say "overall theme" is that correct?**