What political philosophy does Bill Gates have?

I say he is a Neoliberal

Guess I must school you all. Neoliberalism has nothing to do with progressive liberalism. It is a phrased coined because it refers to the idea of free markets which are "liberal" in their lack of controls.

Gates is an extreme corporatist. He has exploited workers in many countries. And here in the US he is leading the fight to privatize education in order to spread his neoliberal philosophy.

He also had to be taken to court because of ruthless business practices and has tried to hide information gathering devices on the operating systems he sells.

@Di, I'm shocked a right winger like you is actually for public education? Are you trying to say we should support teachers? Privatizing schools is a bad idea. Charter schools are wrong for segregating races and picking and choosing their students. I think we should look at how the progressive Northern European schools are run.

Perhaps Bill Gates is for population control because he knows his companies technology will make humans unnecessary? 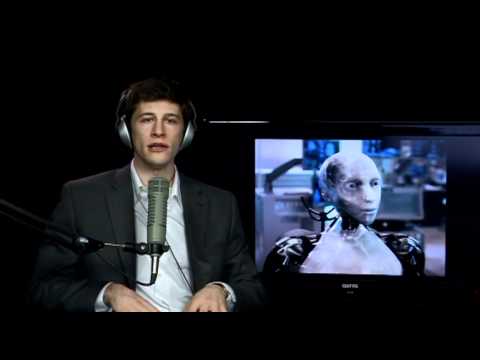