Mine OK'd under Trump may boost Biden energy plan

Anthony Scaramucci to Trump: 'Get out of politics'

Wouldn't it be better to default than to go into severe debt so we can buy illegal alien votes?

The Democrats need the debt ceiling raised so they can buy illegal alien votes. Obama said it best in his La Raza speech. By raising the debt ceiling we are aiding and abetting our own demise. I would rather default and cut Obama's blank check. 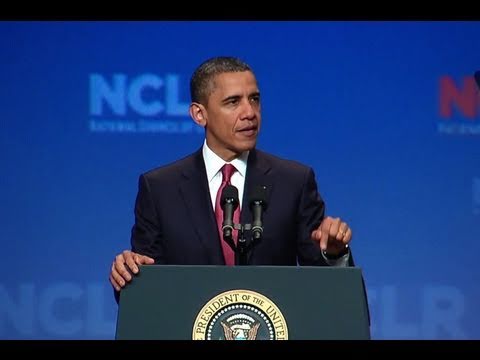